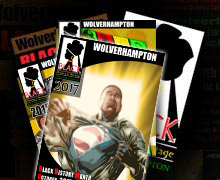 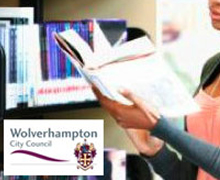 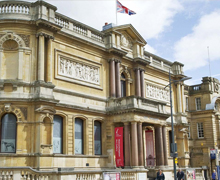 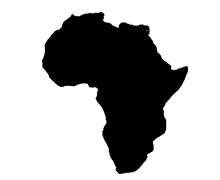 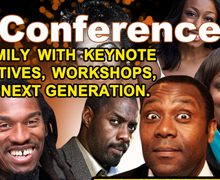 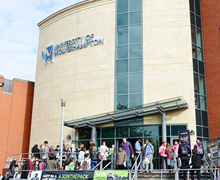 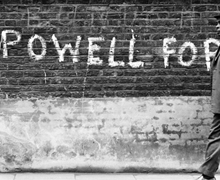 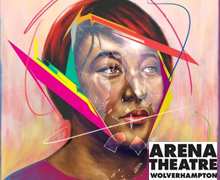 Alicia is a hot mess. She doesn’t know what she’s doing with her life. Swiping left, swiping right to find the perfect match. 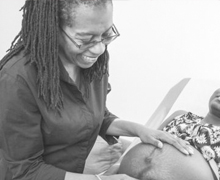 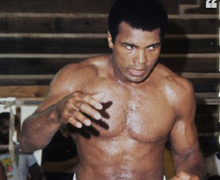 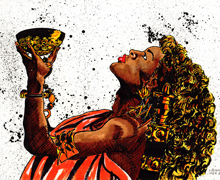 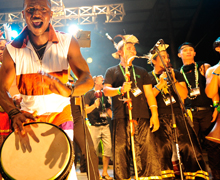 The conference aims to bring together professionals, artistes, academia and the community.