" I can accept failure,
Everyone fails at something.

But i can't accept
Not trying again.

"We should emphasize not Negro History, but the Negro in history. What we need is not a history of selected races or nations, but the history of the world void of national bias, race hate, and religious prejudice."

The history of Africa and the Black African Diaspora is rich and varied. Black History and Heritage.com will continue to post articles and facts on the history of black people worldwide

Did you know? Check out interesting facts which are part of the history of Black African people around the world. 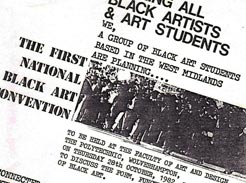 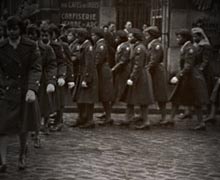 Black Contributions to the Military

Black history Month will focus on highlighting the contributions made by people from Black and Ethnic Minority groups to the British Armed Forces during the First World War. 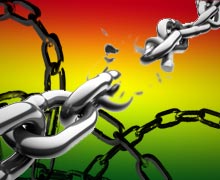 Slavery has affected millions of people in many places all over the world still even to this day but when you mention slavery, for most people one thing comes to mind, the African slave trade. 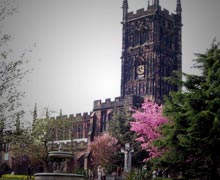 In this section you'll see various locations familar to the people of Wolverhampton. In addition, we learn about the history & events that have taken place. 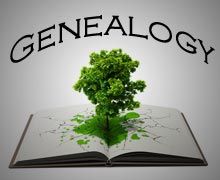 Family tracing and ancestry is a topic that is of interest to many people particularly those of us whose family origins are not in the UK, which would make the task in hand much easier. 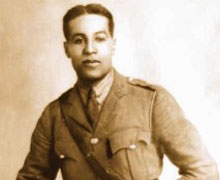 We look at some of the Recognition & Achievements of Black Wulfrunians and highlight individual achievers. 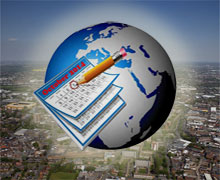 The World Calendar allows you look back in time at hundreds of significant past events & dates relevant to the history of peope of Black African descent worldwide.